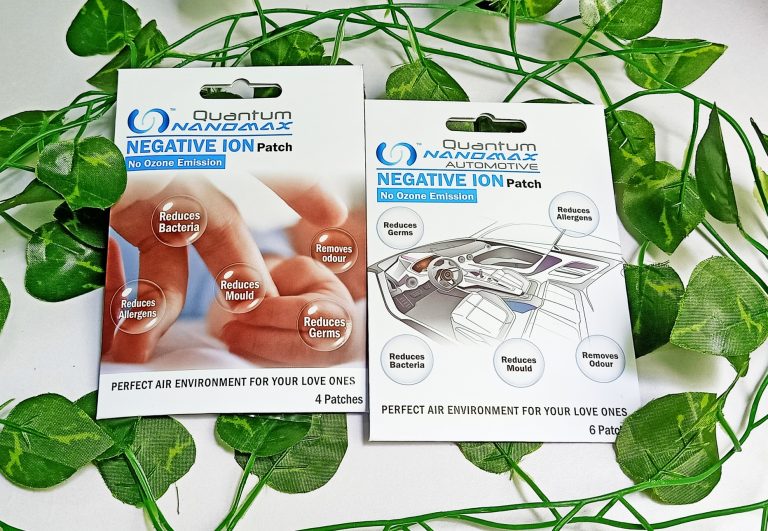 Quantum Nanomax ™ is based on fusion resonance technology, where it is charged using a proprietary process using optimal frequency spectrums. The product included Nano Ceramic that releases negative ions and far infrared. Pathogens like odors, bacteria, viruses, mould, fungal and algae will be eliminated in the fusion resonance condition. 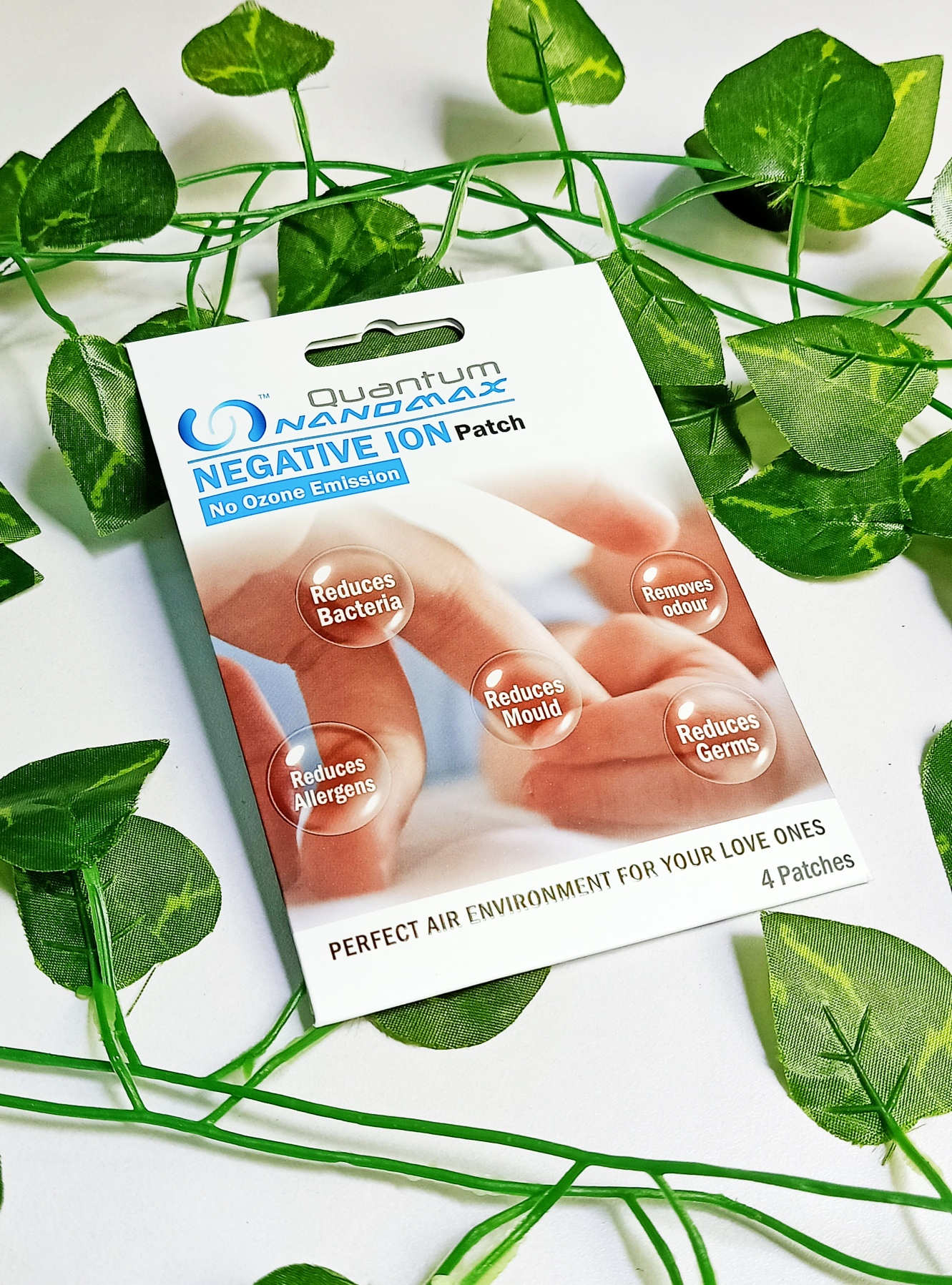 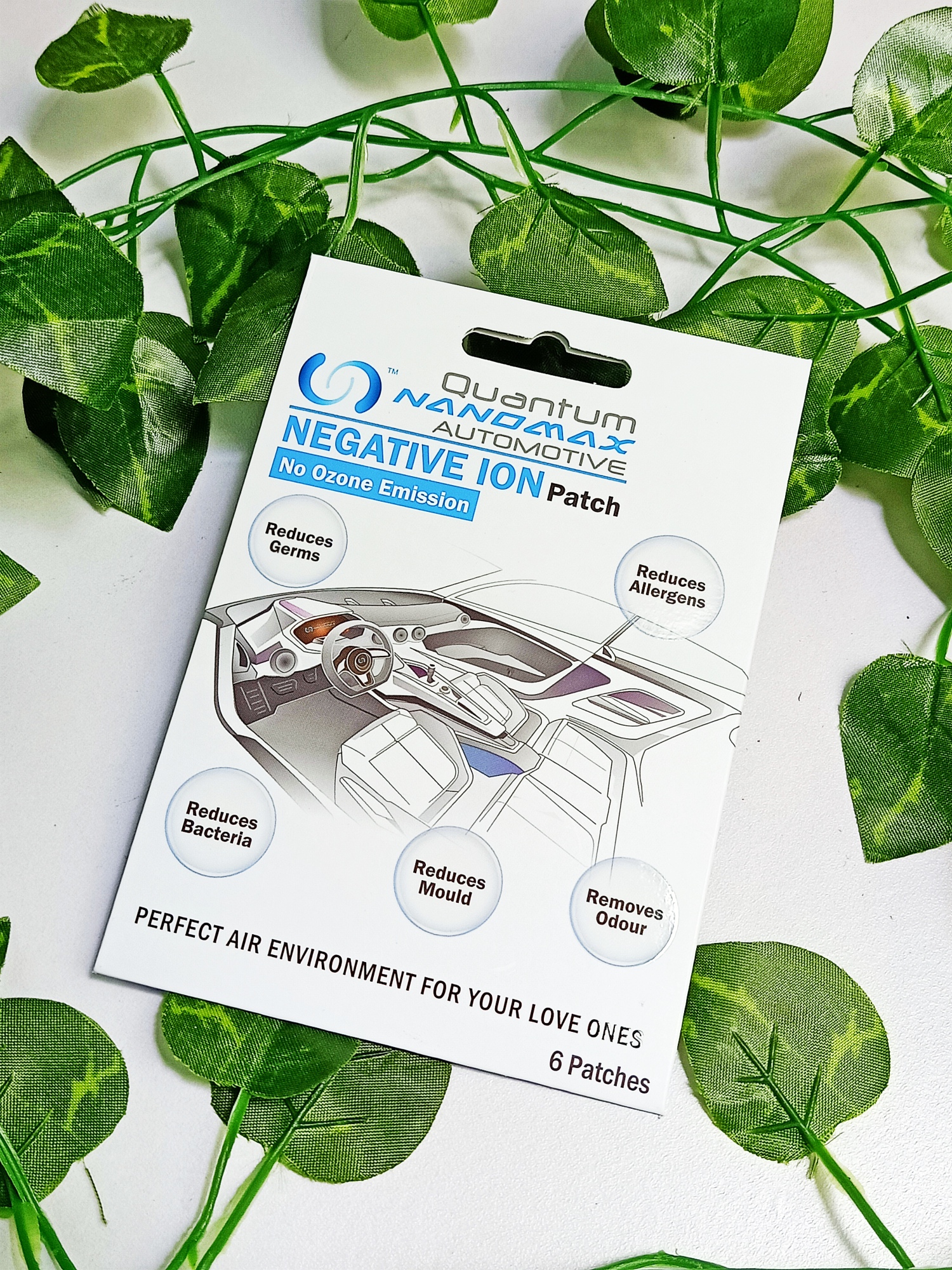 This causes it become too heavy to stay airborne helping you to breathe cleaner, healthier air and protect yourself from exposure to allergens and viruses.

There are two types of patches from this range which are for indoor and automotive.

What is the benefits of Negatives Ion?

Where can this Negative Ion be found? 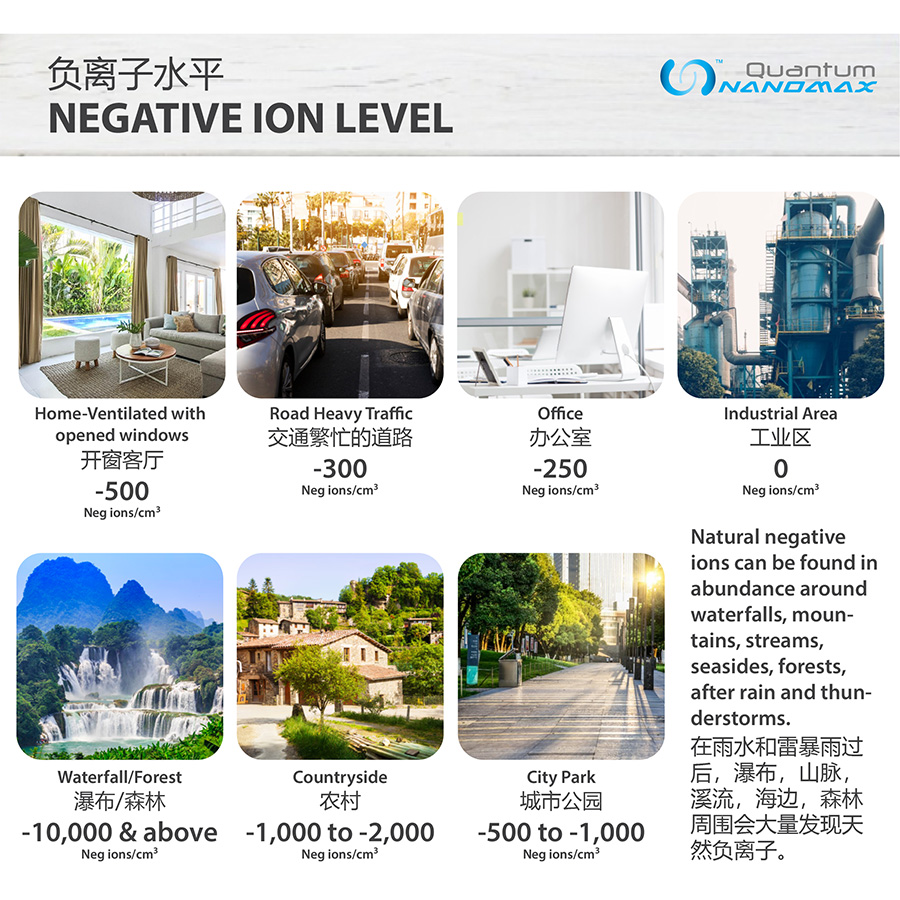 Natural negative ions can be found in abundance around waterfalls, mountains, rushing streams, seasides, forests, after rain and thunderstorms. 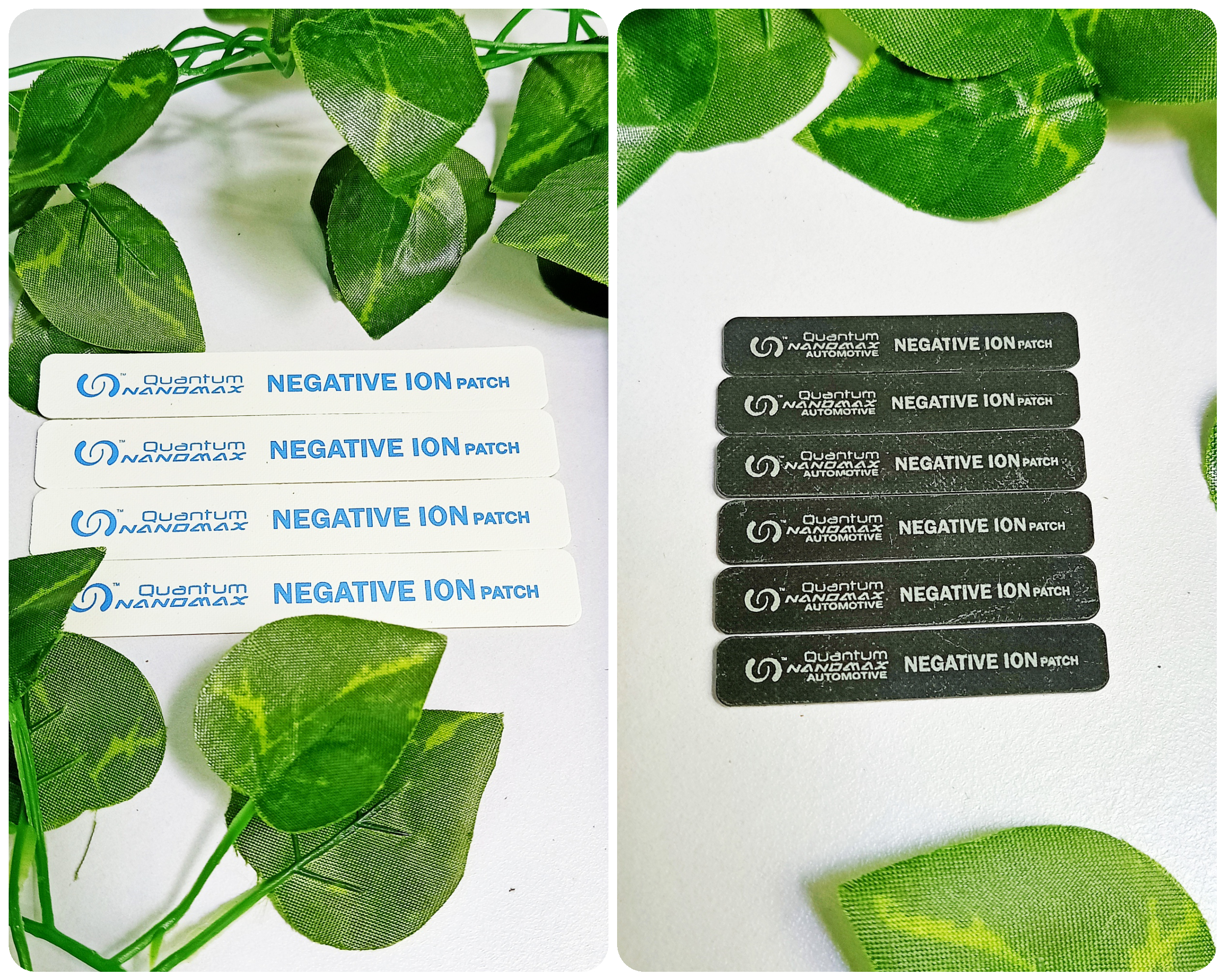 Simple installation. Simply stick patch to areas with increased airflow such as air outlets on air conditioners or fans. I sticked 2 patches on fan in my living room, one in master bedroom and the other at my vanity room. While for the car, i sticked all of the six patches at the air conditioner outlets.

Both patches comes in a paper box packet and the patches were stored in a clear plastic and put inside the packet.

The patches has chemically scent that similar to plastic Muqaddam. I don’t know how to describe but once I open the packet, I detected the ‘plastic Muqaddam’ scent but it’s not overpowering. The scent disappeared a few moments after I stick it to the fan and in my car air conditioner ducts.

It’s been  a week and half since I used it and here’s my experience.

– It does removes odour.
– Our sleep are improved and there are no mid-night suddenly awake scenarios.
– We woke up with fresh air and there are no more sneezing and sore throat every morning.
– We can breathe clearer air now.

– To maximize the effect, my living room may need more patches to cover larger area.

– My husband is a smoker, and since I have these patches I can feel that the smoking odour did not linger in the car.
– There are no more odour from the seat, shoes and on.
– But there’s no more smell from the car perfume either (The perfume almost finish and leave the mild scent, but now no odour).
– The fresh air lead to clearer mind – more focused when driving. 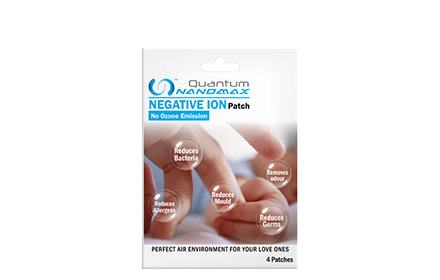 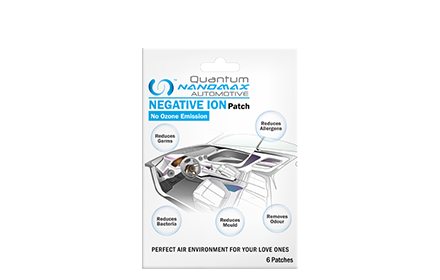 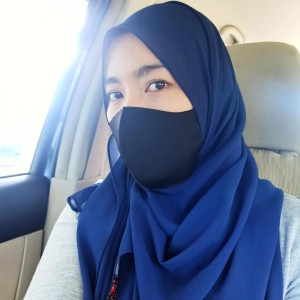 I'm not popular, but I have nice friends. I'm not rich, but I have what I need. I may not be liked, but I know I'm loved